Get fresh music recommendations delivered to your inbox every Friday.
We've updated our Terms of Use. You can review the changes here.

by The Pop Group 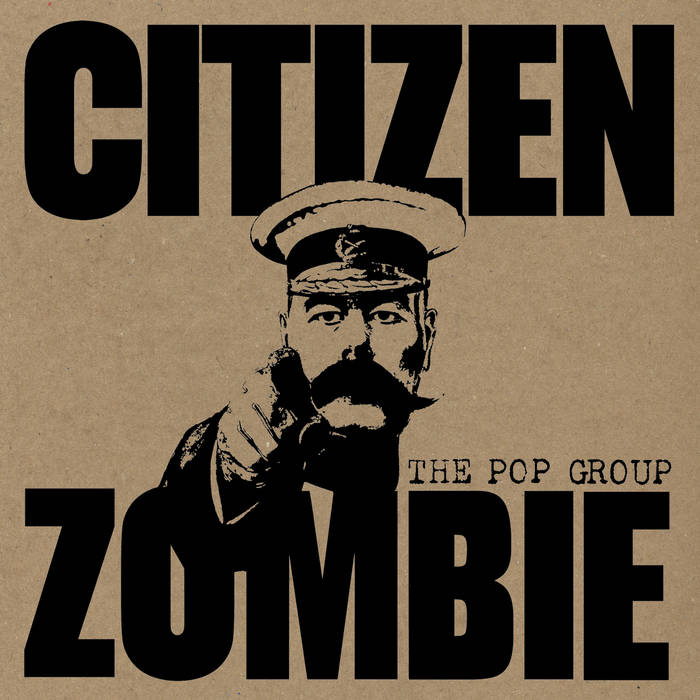 graham63 Love Zombies and love the Pop Group - awesome guitars and these songs are made to be played loud. Favorite track: Citizen Zombie.

Produced by the much-acclaimed Paul Epworth, a long-time fan of The Pop Group.

“This thing sounds massive, front to back. The defiant and inventive British band meets the modern era head-on” NPR.org

Bandcamp Daily  your guide to the world of Bandcamp

Frayle's Gwyn Strang and Sean Bilovecky join the show to talk about their cathartic new album.